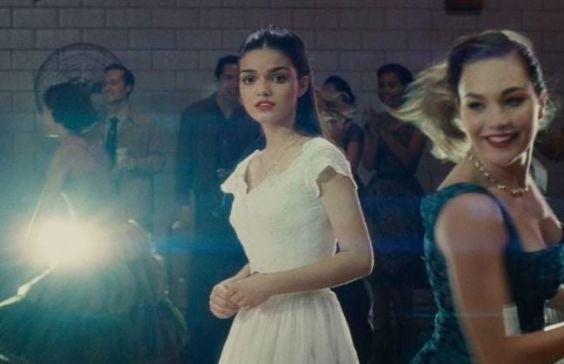 Steven Spielberg’s West Side Story remake featured a familiar face and voice for the bergenPAC community. The star-crossed lover Maria is played by Rachel Zegler, a Clifton, N.J. native, who starred in the same role in The Performing Arts School at bergenPAC’s 2017 summer musical.

Her accomplishments are no surprise to anyone who saw her on the bergenPAC stage as Maria or in 2016 in the role of Cosette in that summer’s production of Les Misérables.

“When Rachel auditioned for Les Mis, we met a star,” Alexander Diaz, Creative Director at The Performing Arts School at bergenPAC, said. “She had an incredible ability to perform so effortlessly and have such a powerful presence and sound.”

Legendary film director Spielberg seemed to agree. He held an open casting call to find his Maria. Zegler sent in an audition tape, and after a lengthy audition process, beat out 30,000 actresses. The pandemic delayed the film's release, but Zegler's star is now shining bright.